‘I loved your book,’ somebody said to me the other day. ‘It’d make a great TV series!’

And it would. Because, to be honest, pretty much any crime novel would. It’s no coincidence that many of the best-loved TV crime dramas are novel adaptations.

The trouble is, as I point out to people, that historical dramas are far more expensive than ones set in the present day. There’s the added expense of costumes and venue-hire, not to mention all the work involved in trying to pretend things aren’t there (telegraph poles, white lines, pillar boxes, obviously machine-drilled fields etc etc etc) on top of all the normal production costs.

But, as I was walking around the lanes and fields of the Teifi Valley over the bank holiday weekend, it occurred to me that, as well as trying to pretend that certain things weren’t there, you’d also have to put missing things in if you were going to try and be authentic. Back when every farm employed servants and labourers as well the farmer and his sons, there were a lot more little cottages scattered about the place. Not to mention byres and sheep folds and little water-mills. Every little stream would have had mills all down its length for grinding corn or fulling woollen fabric – there are the remains of two within twenty minutes’ walk of my childhood home. You can still see the leats and, in one case, the ruins of the mill, but the structure is gone. Most of the scattered labourers’ cottages have vanished without trace. They would have been built without foundations and, if they were built of stone (not all were) the stone has been carted away to use for other purposes.

But cottages and mills are by no means the biggest structures that have vanished in large numbers from the Teifi Valley. The houses of the local gentry and estate owners would have occupied almost every valley and promontory, overlooking the land and providing a focal point for those who depended on the big estates for their livelihood. Ranging from relatively modest gentlemens’ dwellings with half a dozen bedrooms and a small range of outbuildings right up to mansions with dozens of bedrooms and several courtyards full of service accommodation and ancilliary structures, the Teifi Valley boasted dozens of these houses. But the loss of a whole generation in the First World War, ruinous death duties during the period following it, and huge agricultural and societal change in the twenties and thirties drove many of the families out of the area and, often, into the middle classes to make their own living. Houses were abandoned and fell into disrepair; some burned down (they were well insured…) and many gradually decayed around the families that lived in them. Many – the majority – are gone completely, the land they occupied now farmland once more.

Others had a checquered history. Some are now hotels, some are retirement homes, others are corporate buildings. One, in south Ceredigion, was a commune when I was a teenager but subsequently fell into disprepair and is now being renovated as a private home once more.

Glanteifi, Harry’s family home, is a work of fiction, though its position overlooking the Teifi is occupied by a smaller, gentleman’s house. I imagine Glanteifi looking something like one of these Teifi Valley mansions: 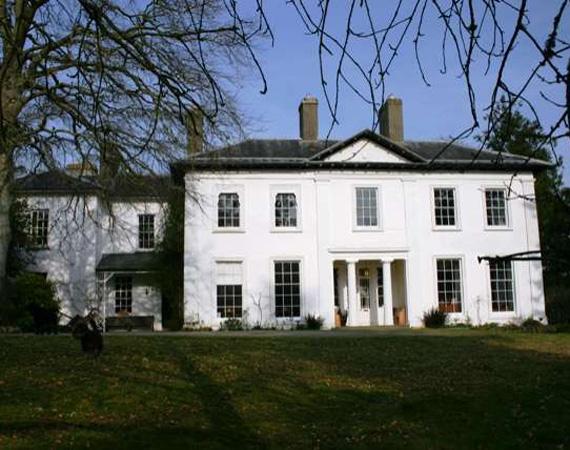 Any of which would make a fabulous venue for a TV series.

A girl can dream!